A botched scavenger hunt, a broken elevator and a patio party 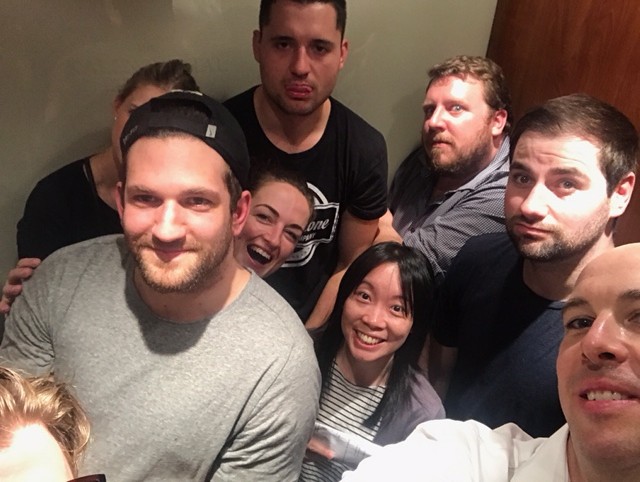 We take our parties pretty seriously here at Impact Recruitment: in October the Building Division got us to dress up in costumes and sing our hearts out at karaoke; in December our management team arranged an amazing Christmas party at Lift; mid-February the Operations Division put our bowling skills to the test at Commodore Lanes, and come April Professional Services was determined to throw a company party that would be just as memorable.

The plan was to break into teams and complete an elaborate scavenger hunt around the city, then race back to the office for a BBQ, beers, and the first official patio party of the year. Needless to say, things didn’t quite go to plan. Being a fairly competitive bunch, the clock struck 4pm and the entire office raced for the doors at lightning speed. Three teams crammed their way into one elevator, and almost immediately, three teams found themselves stuck in that same elevator for the next hour and a half.

Only one team was spared this claustrophobic fate and, unaware that their colleagues were currently imprisoned somewhere between the first and second floor of the building, they wasted no time getting started. Sprinting around the city completing a serious of hilarious (read: embarrassing) challenges, the girls posed with Gassy Jack, practiced yoga in lululemon, and even did the macarena in a crowded Gastown bar. It’s rumoured that at one point Katie O’Brien exclaimed gleefully to her team, “I think we’re going to win!”. Yes, Katie, we think so too. If only by default.

After a brief appearance by the fire brigade, the anticlimactic rescue of 75% of the Impact Recruitment staff, and breaking the news to Katie’s team that they were in fact the only team actually participating, everyone was more than ready to hit the patio with a beer in hand and some burgers on the grill.

Though it didn’t exactly go to plan, it was a great evening of delicious food and lots of laughs. Many thanks to Professional Services for hosting a company party that will certainly go down in history as one of the true “Legends of Impact”. Cheers to botched plans making the best stories and to team building activities being a delight when you work with such a wonderful bunch of people.

‘Til next time, we’ll see you around. But not in the elevator, because we’ll be taking the stairs. 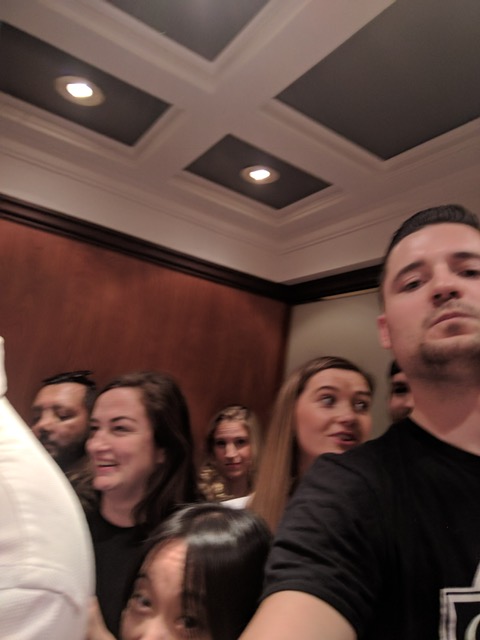 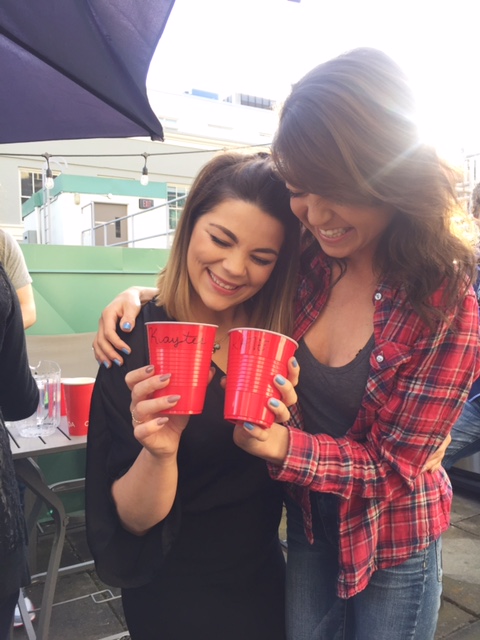 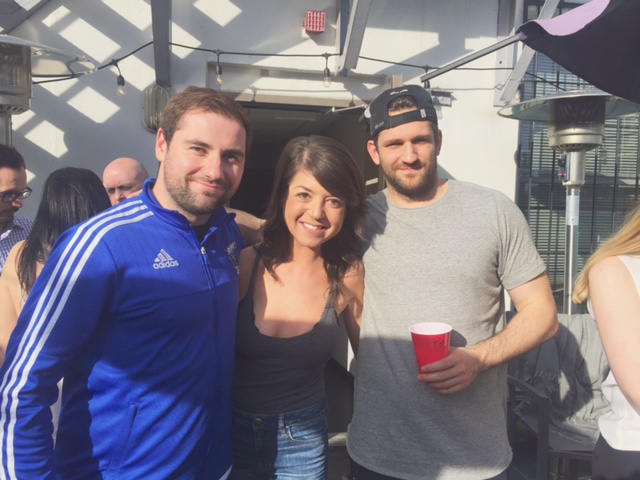 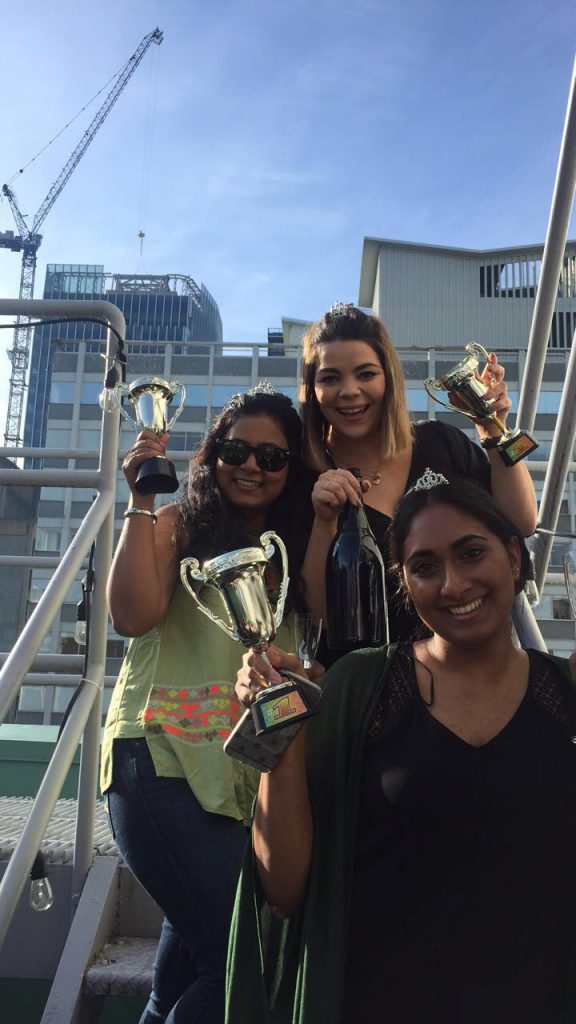 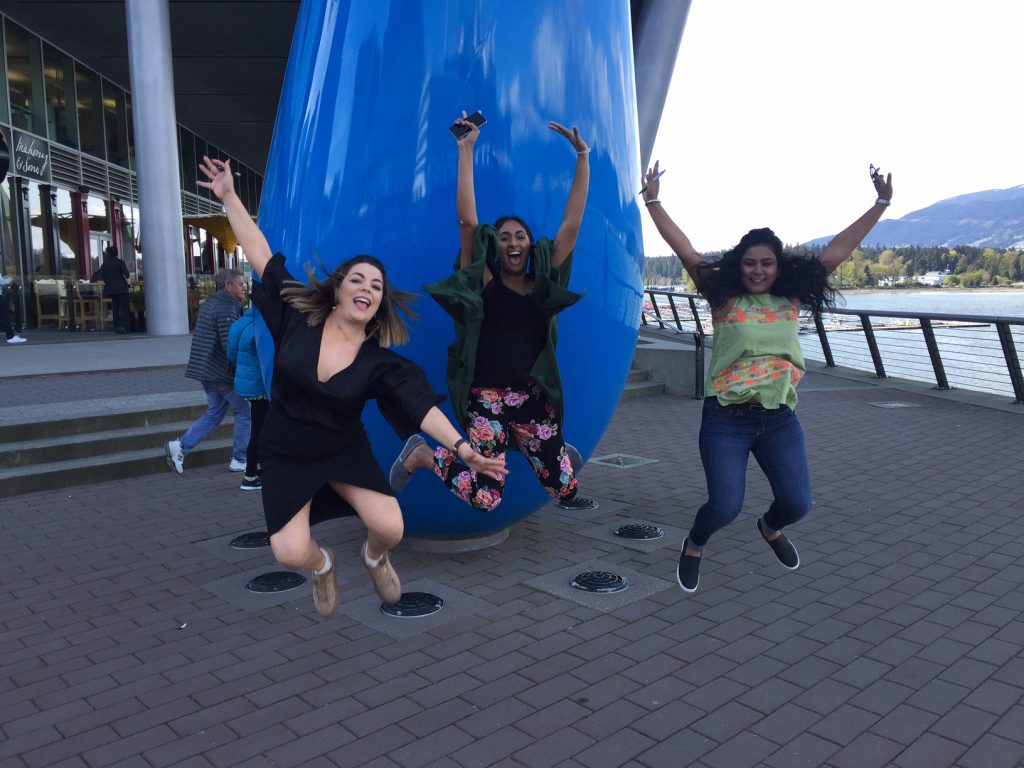 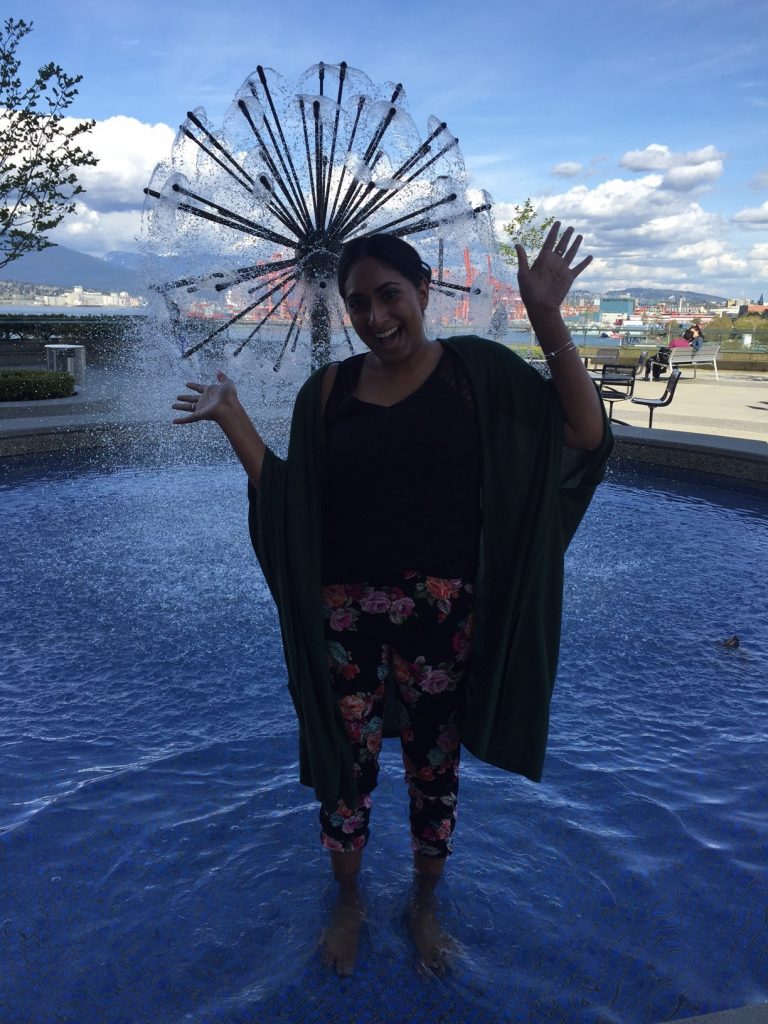