B.C. continues to have lowest unemployment rate in Canada 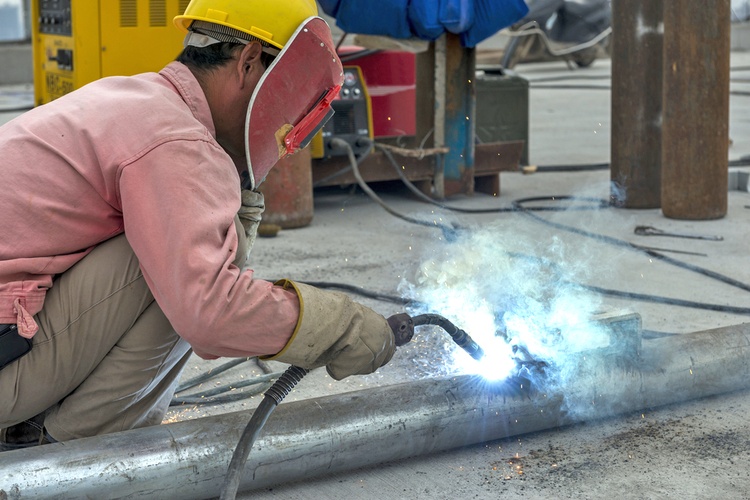 British Columbia continued to have the lowest unemployment rate in the country with the jobless rate falling 0.3 percentage points to 5.6%, according to Statistics Canada data released August 5.

Employment rose in the province by 12,000 in July, extending an upward trend that began in the spring of 2015.

Canadawide, it was not as rosy a picture.

After three months of little change, employment declined by 31,000 people, or by 0.2%, in July. The unemployment rate nationwide increased 0.1 percentage point to 6.9%.