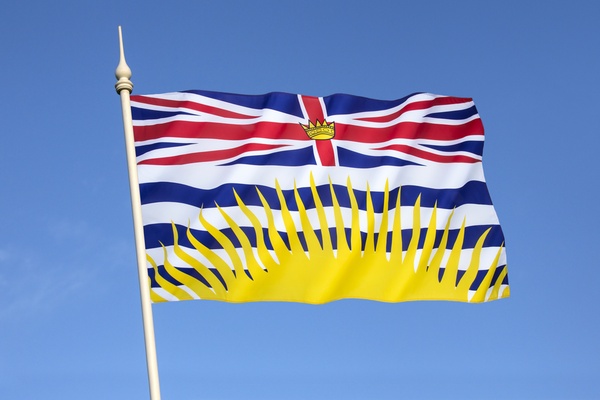 Although Canada’s global economic outlook in 2016 might be bleak, British Columbia is expected to lead the country in its overall growth.

Soft growth in China is underscoring the forecast for a weak global economic outlook in 2016, but British Columbia could be poised to thrive over the next year, according to a Business Council of B.C. (BCBC) report released February 11.

“B.C. is holding up surprisingly well,” the BCBC said in its report. The council expects the country to experience real GDP growth of 1% this year; in B.C., this number jumps to 2.8%. Prospects are similarly positive for 2017, with Canadian real GDP growth forecast at 2.1% and B.C.’s forecast at 3%.

Read the full article at BIV.com,