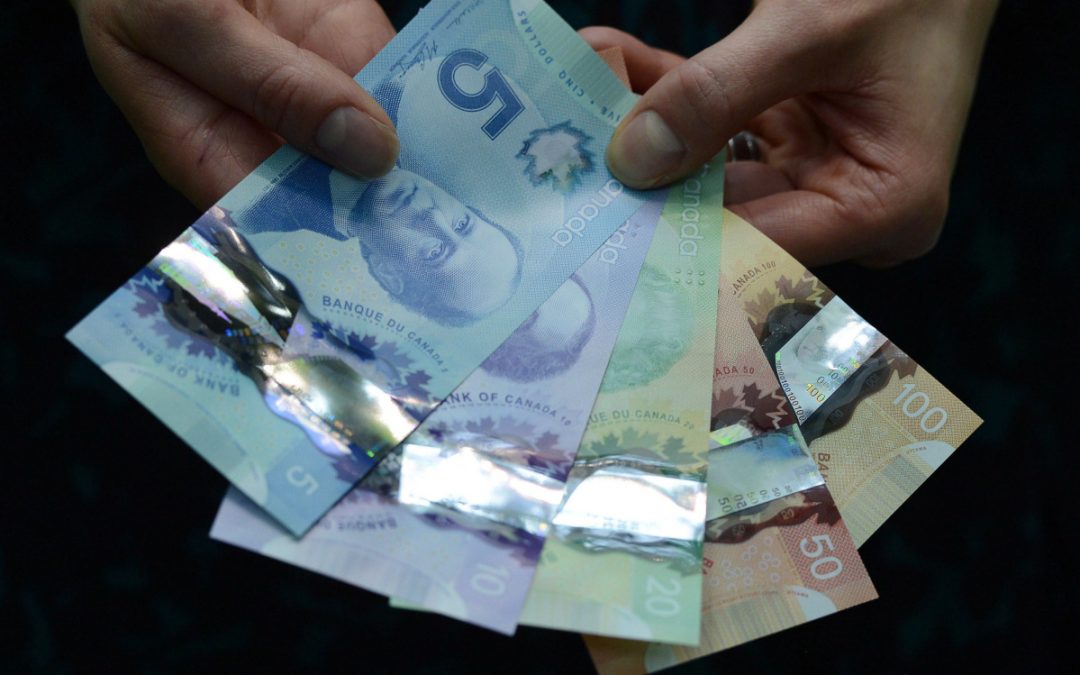 The Canadian economy grew 3.5 per cent during the third quarter, bouncing back from the second quarter slump brought on by last May’s Alberta wildfires.

The economy grew 0.9 per cent during the quarter, equivalent to an annualized rate of 3.5 per cent. That rebounds from the 1.3 per cent decrease in the second quarter, and it beats economists’ average expectations of a 3.38 per cent gain.

“Exports of energy products, rebounding from a second quarter decline, boosted growth,” StatsCan said. Exports of goods and services rose by 2.2 per cent during the third quarter, reversing a 3.9 per cent decline in the second quarter.

“Growth was driven by a 6.1 per cent increase in the energy sector, following a 5.1 per cent decline in the second quarter as a result of the Fort McMurray wildfires,” StatsCan said.

Exports of goods were up 2.3 per cent, while service exports advanced 1.4 per cent. Stephen Poloz, governor of the Bank of Canada, earlier this week touted service exports as key to returning Canada’s economy to full capacity.