Coast Guard hiring for 150 positions in BC, 500 across Canada 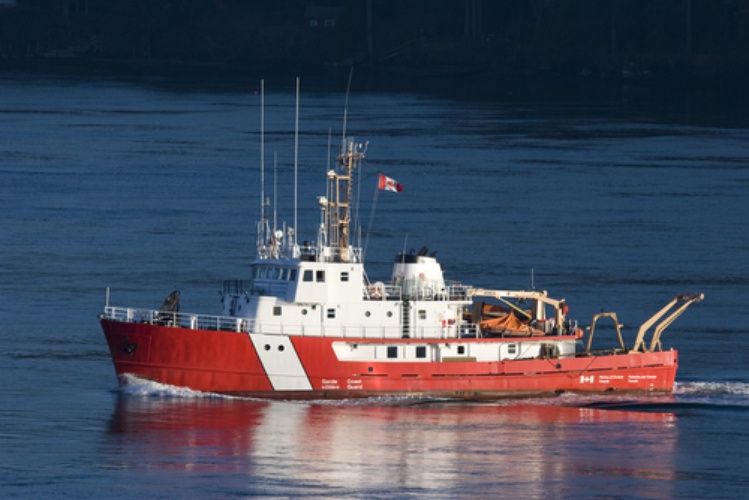 The Canadian Coast Guard has announced it is looking to fill 150 positions in B.C. to staff new lifeboat stations, ships and infrastructure projects.

The federal agency is looking to add 500 positions across Canada. While that will not reverse the cuts made under the previous Harper government, it will allow a quicker response to environmental emergencies and search-and-rescue missions, said David Heap, regional director for the coast guard’s integrated business management services.

Some of the new positions on the West Coast will be tied to four new lifeboat stations and several new vessels, part of the $1.5-billion Oceans Protection Plan announced in November.

The locations of the stations have not been announced, but they will help fill in “some of the blanks that we’ve currently got up and down the coast,” Heap said.

Port Hardy will also get more resources to beef up the coast guard’s environmental-response capacity along northern Vancouver Island and the central coast.

The federal agency is hosting job fairs and looking to hire mariners, navigators, marine engineers and environmental response personnel, as well as technicians and engineers to work on infrastructure such as radar sites.

“Everything from electronic engineers who know about microwaves and radar and how they work to labourers that are going out on the work crews to help set up some of the shore-side facilities,” Heap said.

Heap said none of the 500 positions will replace retiring workers. Upward of 20 per cent of the coast guard’s 4,500 employees could soon be retiring, he said.

“We have the same [aging] demographics as other industries, meaning there’s a lot of people looking to retire in the next five to 10 years,” Heap said.