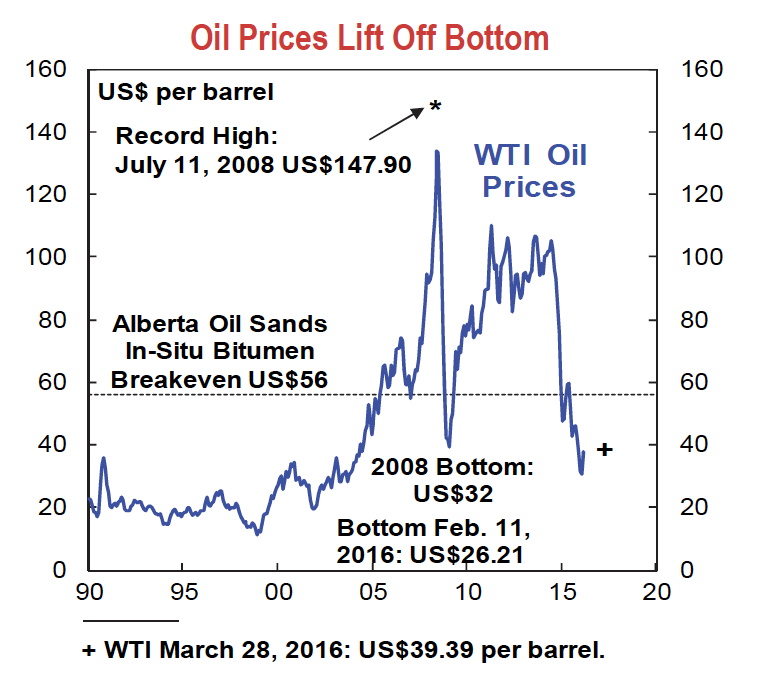 While commodity prices fell 0.3% in February and 25% year-over-year, the second half of the month saw the beginning of a price rally that is expected to continue throughout 2016, according to Scotiabank’s commodity price index released March 29.

As China’s economy has become less of a concern and the U.S. dollar has grown weaker, the outlook for commodity prices has improved. In March, prices are expected to see a “significant” rally, according to the index, from a decade low.