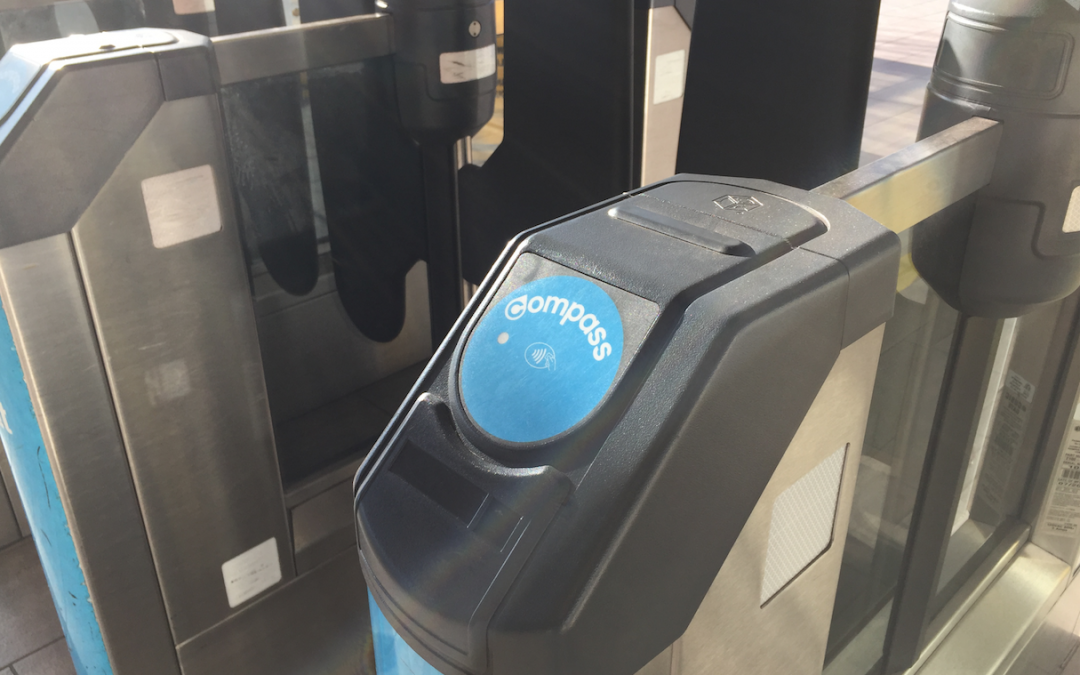 TransLink wants to raise all-time-high transit ridership even higher in Metro Vancouver with new projects and modifications to its Compass card fare system.

Long-sought major projects, such as the Millennium Line extension underneath Broadway to Arbutus Street and light-rail transit in Surrey, are high on the agenda for Metro Vancouver’s transit authority.

TransLink CEO Kevin Desmond, however, told Business in Vancouver January 26 that other initiatives are afoot to try to get more Compass cards into the hands of Vancouverites and to make the transit system more accessible for tourists. He calls this project Compass 2.0.

“It’s possible, maybe by the end of this year or the following year, that we will have open payment on Compass, where you’re able to just tap a credit card and go though [fare gates],” Desmond said.

Other aspects of Compass 2.0 include possibly linking a Mobi by Shaw Go bike-share membership to the Compass cards or linking pre-paid BC Ferries fares onto the cards, Desmond said.

Desmond hailed the Compass card system as a success in part because TransLink counted 384.83 million separate boardings on SkyTrain, SeaBus, West Coast Express and Coast Mountain Bus Co., combined, in 2016.
He said that figure was 4.5% higher than in 2015 – though different counting methods were in place before Compass cards were introduced to the public in December 2015, and TransLink closed SkyTrain station gates starting in April.

More than one million Compass cards are in use, which means that more than 40% of people in the region have one, Desmond added.