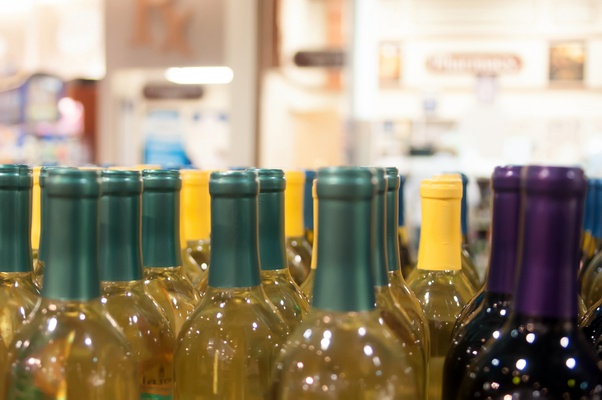 A decision by a provincial court judge in New Brunswick is expected to open up new markets in the rest of Canada for B.C.’s wine industry.

On April 29, New Brunswick judge Ronald LeBlanc threw out the law preventing residents from that province from importing beer and wine from other provinces.

“This is finally a crack in the dyke,” said Miles Prodan, president of the British Columbia Wine Institute. “We have long advocated for the ability for a B.C. winery to sell their Canadian-produced product to other Canadians.

“Until now, it was up to the provinces to determine what made the most sense to them. What the provinces are trying to do – and I understand this – is to keep their monopoly. Now the courts have ruled.”