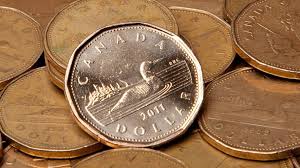 Currencies of commodity-exporting nations such as Norway and Canada led gains over the past five days as oil heads for the biggest weekly advance since April while speculation builds that the Federal Reserve will be slow to raise interest rates.

The Canadian dollar strengthened to a four-week high against its U.S. counterpart on Friday as oil rallied and weaker-than-expected U.S. data weighed on the greenback.