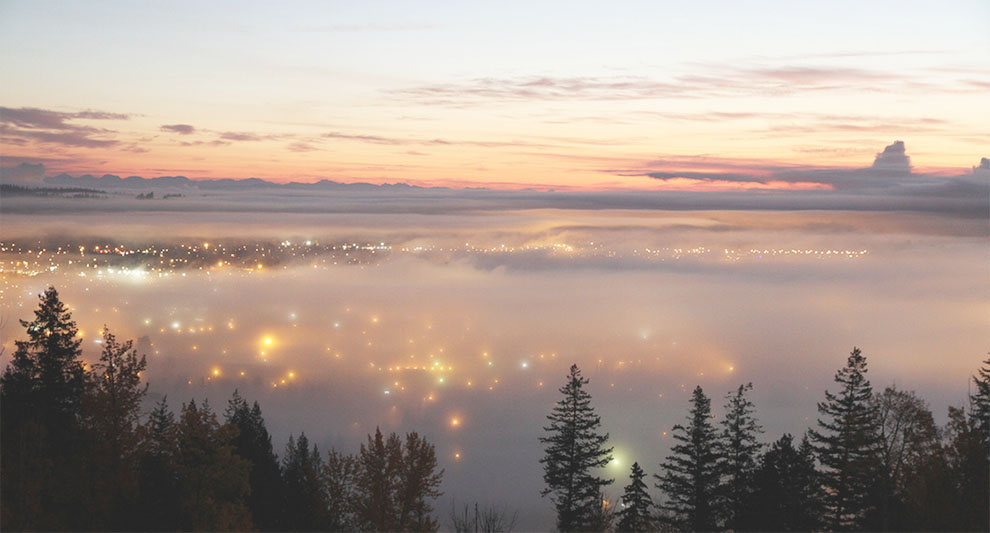 Prince George is currently the largest city in northern British Columbia, and also the official host city of the 2015 Canada Winter Games. For the Canucks fans out there, the Vancouver Canucks will be starting their training camp at Prince George this fall. Prince George offers outdoor activities such as hiking, camping, fishing, golfing, mountain biking, skiing, and snowboarding. There is also an aquatic centre for swimming, a skate park, and museum with interactive displays where you can spend some quality time with the family. Moreover, Prince George offers a number of nightclubs and bars to wind down the day.

The University of Northern British Columbia, also known as Canada’s Green University, is the primary post-secondary institute in Prince George. The institution offers 55 undergraduate programs, 15 masters programs, 2 PhD programs, and a newly introduced medical program. Furthermore, Prince George has a top-notch healthcare system, and is home of the largest teaching hospital in northern BC, and the headquarters for Northern Health, providing services to approximately 336,000 citizens.

Contrary to popular belief, Prince George is fairly centralized as it is only an hour away from Vancouver or Calgary by plane. Residents will enjoy traffic-free days as it is a 15 minute drive to almost anywhere in Prince George. There is also a great public transportation system, and bike lanes for cyclists.

Search for current opportunities in Prince George on our jobs page.

Relocating to Prince George? Learn about the benefits of relocation.

Want to learn more about becoming a candidate with Impact?