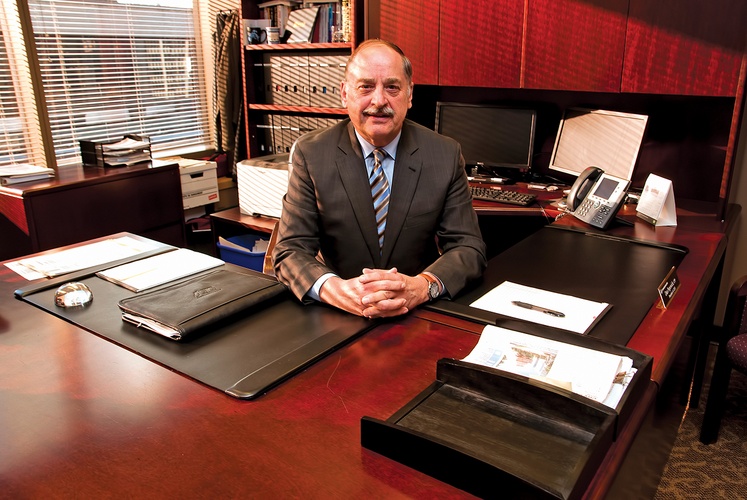 The security industry is growing so rapidly that the sector faces huge hurdles in hiring and retaining enough employees, industry insiders say.

Dan Popowich, CEO of security firm Commissionaires BC, said multiple industries including airports, local governments, pipelines, universities, construction and non-core policing are all hiring more security – and have been for the past few years.

Popowich said finding good employees remains a challenge for outfits such as Commissionaires BC, which is run as a not-for-profit with 2,100 employees in B.C. and annual revenue of $50 million.

“It’s always a burden because the pay is not that great,” he said.

Popowich said the biggest hurdle is finding employees who have training in technology. He said a large part of the job now involves managing security camera footage, engaging in electronic reporting and using devices like iPads. Popowich said there are still basic security jobs, such as watching over construction sites, that do not require as much training, but those jobs are dwindling. 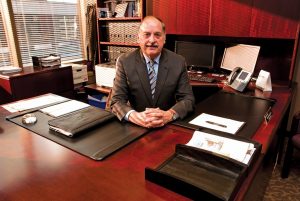 Popowich said a lot of companies are not willing to pay more when it comes to security contracts, which pushes the industry into a catch-22.

“If we can obviously pay more, then it would attract a different type of person,” he said. “The other thing is if we could charge more, then we could provide more training to our officers.”

Paul Stanley, who runs the security consultancy TSC Consulting and holds a master’s degree in risk management, was part of BC Hydro’s corporate security team for nine years. He said wages for security guards are on par with the fast-food industry, which doesn’t reflect the amount of responsibility taken on by security personnel, especially with increasing regulation and rising training standards.