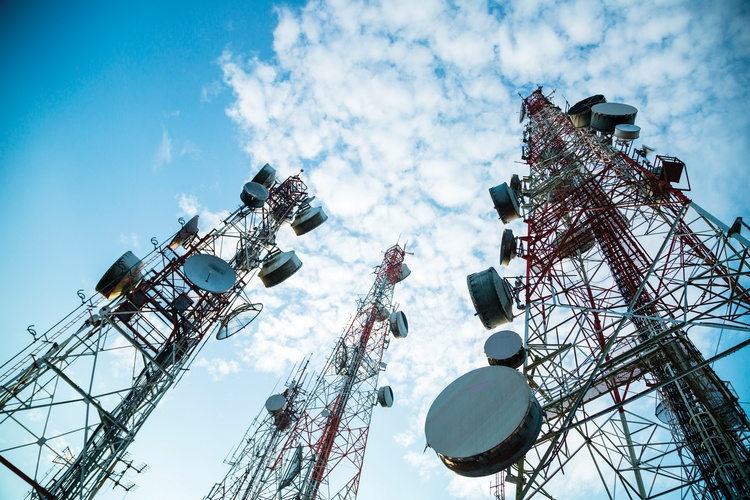 Increased investment in wireless phone and high-speed Internet infrastructure in northern British Columbia is a welcomed change for local businesses.

“I wouldn’t say it affects my business so much as it enables my business,” said Steve Tory, founder and CEO of Dino High Tech Solutions, an IT and marketing company based out of Tumbler Ridge.

Telus has committed to investing $4.5 billion through 2019 across the province. Some of the investment will be used to extend fibre optic infrastructure directly to homes and businesses. The new infrastructure will help increase Internet access and connectivity in the more rural areas of British Columbia’s north.

As part of a strategic partnership with the province, Telus has also invested $1 million to develop wireless access along Highway 29 between Hudson’s Hope and the Highway 97 junction. The investment brought wireless service to the Moberly Lake community located near Chetwynd, which is 100 kilometres north of Tumbler Ridge.

Naomi Larsen, executive director of the Chetwynd Chamber of Commerce, said the area’s First Nations communities and businesses have greatly benefited from the wireless connection along Highway 29, which has given them access to wireless services for the first time. That access can create opportunities that small and local business never had before, as it did for Tory.

Tumbler Ridge is a small town of just over 2,500 people located near the northern Alberta border. It was recently the beneficiary of a similar infrastructure investment that helped connect the region to the 21st century. Before the upgrade, Tumbler Ridge citizens and businesses relied on outdated technology to connect them to the rest of the world. For Tory, access to a high-speed Internet connection meant that he could leave his job in the oil and gas sector and explore entrepreneurial opportunities. He said that without high-speed Internet he wouldn’t have dreamed of opening a tech business in northern B.C.

Broader Internet access not only helps Tory find customers locally but also allows him to compete internationally. While he would like to see more money invested in tech infrastructure in the north, Tory said the region is ahead of the curve, particularly when compared with rural areas in the U.S.

“It really did make a dramatic difference to the community,” said Donna Merry, former secretary for the Tumbler Ridge Chamber of Commerce. “Small businesses now have access to the technology that they need to do their business. This was not always the case.”