The end of one adventure, and the start of another 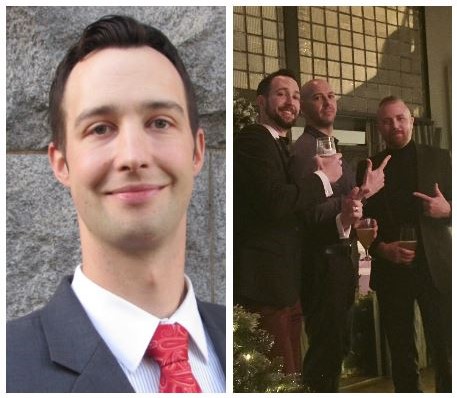 When Jeff Harris and Grant Tufts founded Impact Recruitment in 2009, it was with a shared vision. Their goal was to build a company that would provide the highest quality recruitment service in the country. Under their leadership, Impact has grown rapidly – expanding into new industries and verticals, establishing a satellite office in Toronto, partnering with the Vancouver Canucks and being named one of Canada’s Fastest-Growing Companies by Canadian Business and PROFIT magazine for two consecutive years. 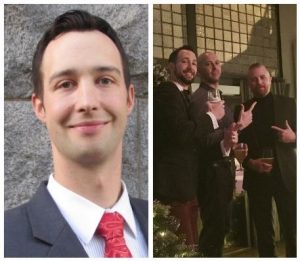 Taking a genuine interest in his employees, Grant encouraged their professional development and was always eager to create opportunities for his staff to grow their role within the company. A firm believer in the power of personal connections, Grant ensured employees knew that he appreciated their hard work and valued their extra efforts. Grant’s support empowered recruiters and business developers alike to thrive in their roles at Impact.

After eight and a half wonderful years, Grant has made the decision to leave Impact Recruitment, and move on to other exciting endeavours. We are incredibly thankful for the time he spent with us here, as a mentor, a leader, a partner and also as a friend. We at Impact Recruitment and Impactemps wish him the very best as he takes his next step in the journey of business.