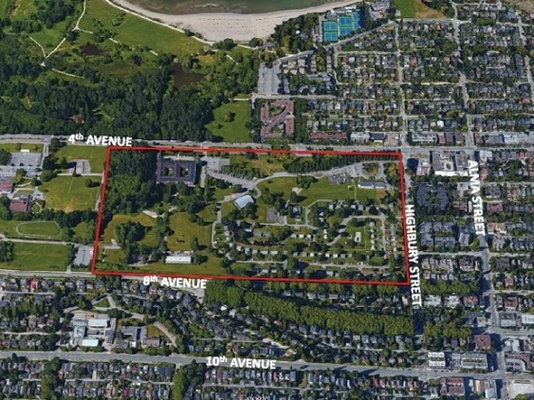 Three British Columbia First Nations have signed a deal to acquire the provincial Jericho lands for $480 million, making them the owners and developers of arguably the most valuable real estate in the country.

The agreement, which was reached April 8, involves the province transferring two parcels totalling 38.8 acres of ocean-view land overlooking Jericho Beach in West Point Grey to the three First Nations in resolution of longstanding and overlapping land claims to the area.

The deal will bring the total area of Jericho lands owned by the three First Nations to over 90 acres. In October 2014, the three nations acquired 52 acres of federal Jericho land from the federal government.