Uber and other ride-sharing services look set to get the green light in B.C. this year 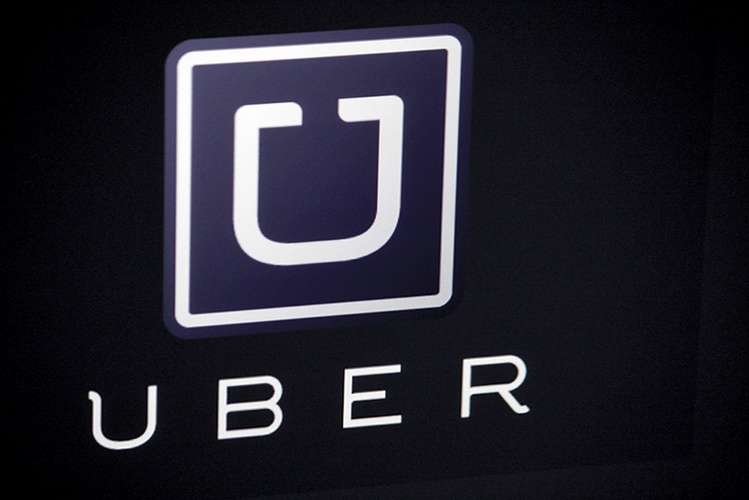 Five years after its initial attempt to launch in Vancouver, Uber and other ride-sharing services look set to get the green light for B.C. roads this year.

The province announced Tuesday it will be ready to roll out ride-sharing services by the holiday season of 2017, meaning the introduction of Uber or Lyft would have to come after May’s provincial election.

“There’s a lot of pressure on the government, particularly from millennials, to get something that is beyond what the taxis are offering,” said lawyer Bill McLachlan, who represents the BC Taxi Association.

He added the timing of the rollout is not surprising.

“If the Liberals get elected, they want to dangle these incentives. And if they don’t [get elected], who knows where these things will go?”

Among the initiatives announced was an investment of up to $1 million to develop a new app for the taxi industry with shared dispatch, as well as hailing and payment options similar to what other ride-sharing services offer.

The province also said it would work with municipalities to allow ride-sharing drivers and taxi drivers to pick up and drop off in different cities.

Currently, a Vancouver taxi driver can pick up in Vancouver and drop off in Coquitlam. But the Vancouver driver would not be able to pick up a passenger in Coquitlam while driving back to his home base.