Vancouver falls to No. 3 as Canadian tech hub 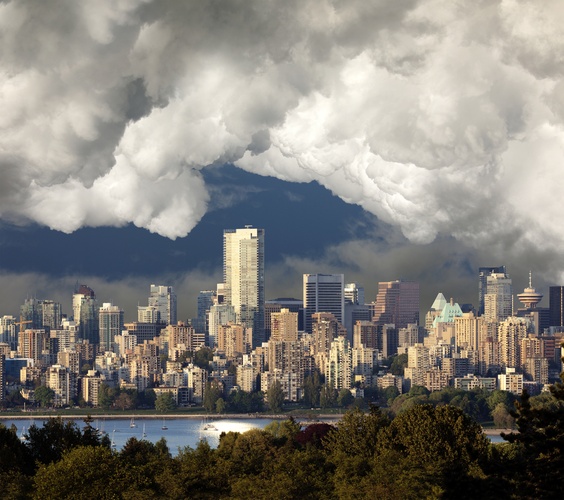 Vancouver’s position as the country’s No. 2 destination for tech companies looking to establish operations in Canada fell victim to the backspace button in 2016. 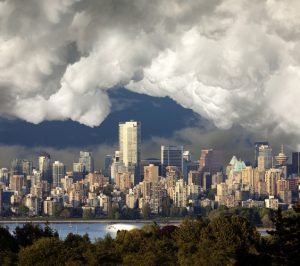 CBRE examined the country’s 10 biggest cities and ranked them as tech hubs based on 14 factors focused on tech talent employment, education, high-tech clustering and cost competitiveness.

Despite the city’s high cost of living, the report noted Vancouver is still a competitive city for companies looking for highly skilled talent and relatively low labour costs.

And Vancouver may make gains in next year’s rankings.

This week Facebook announced it would add 16,000 square feet to its footprint to downtown Vancouver when it moves to new offices at Cadillac Fairview’s Waterfront Centre.

This comes a few weeks after Amazon announced it was opening a second downtown office in Vancouver and adding about 1,000 new workers.

A few days earlier, Microsoft announced it was adding 50 jobs focused on virtual reality and augmented reality to its Vancouver office.