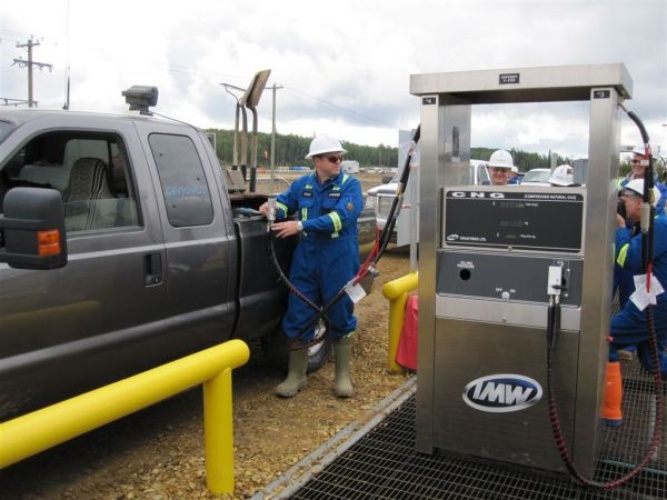 Despite the City of Vancouver’s war on natural gas, the city and FortisBC, B.C.’s natural gas utility, have reached an agreement to work together on projects that will reduce Vancouver’s carbon footprint.

The city and FortisBC announced November 24 that they have signed a memorandum of understanding to co-operate on a number projects, including incentives to switch city vehicles from diesel and gasoline to cleaner burning natural gas. 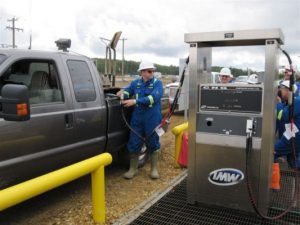 The city’s Renewable City Strategy aims to phase out natural gas, which has caused FortisBC and other businesses some concern. Only RNG would be acceptable in new developments.

The problem is that, at present, RNG is nearly non-existent. It makes up less than half of 1% of the natural gas supply in B.C.

Currently, some of the methane that is captured at the Vancouver landfill is used to generate electricity. But 40% of it is still flared. FortisBC has agreed to invest in a new system that will use that wasted resource, clean it up and inject it into the gas stream as RNG.

Even then, however, the amount of RNG FortisBC will be able to supply will still be less than 1% of the total available natural gas supply in B.C.

“We’re looking at a number of other opportunities as well,” Wolfe said. “We’ll keep adding to that number.”