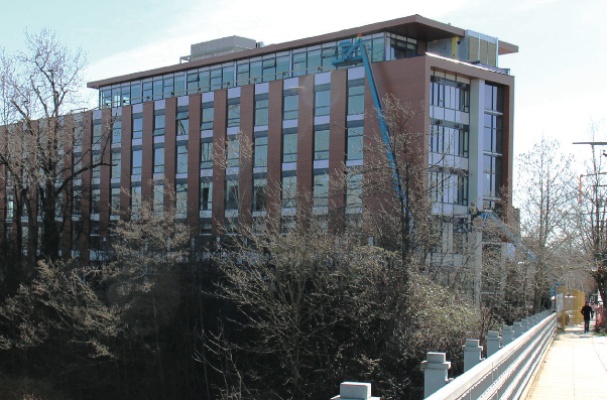 “The very first thing that I personally struggled with was that I didn’t know anyone here. No relatives, no friends, basically no one to have connection with,” said Zahra Samimi, an Afghan refugee who immigrated to Canada in 2013.

Immigrant Services Society of British Columbia (ISSofBC) ended the June 25 grand opening ceremony of its new Welcome Centre facility with stories from new Canadians who had recently immigrated to Canada with the help of ISSofBC.

Samimi explained that when she first moved to Canada, ISSofBC helped her establish Canada as her home. Samini was able to become familiar with Canada, Vancouver and North American culture in general by engaging in English language classes, social groups and local fieldtrips offered by ISSofBC.