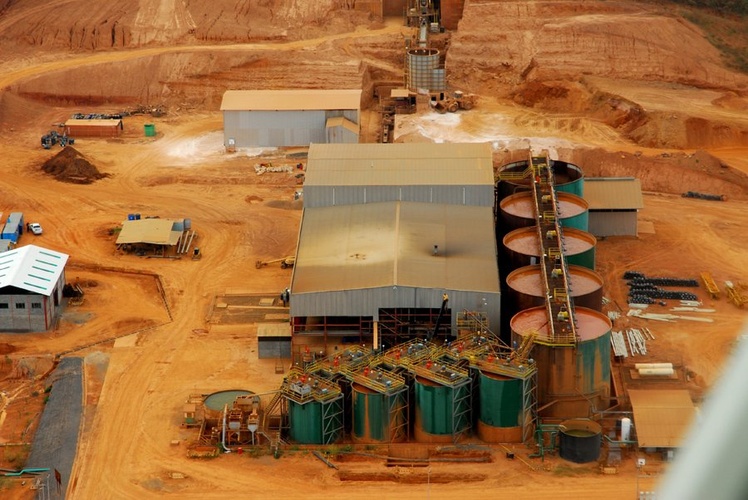 Rusoro Mining Ltd (CVE:RML) stock more than doubled after the junior miner announced an international tribunal found in its favour in suit against the Venezuelan government over the South American nation’s seizure of its gold projects.

By the close of trading on August 23, the Vancouver-based company changed hands at $0.345 per share on the TSX Venture Exchange, up 122% affording the company a market worth just over $182 million. Nearly 12 million shares were traded, many multiples of usual volumes for the counter.

In a statement Rusoro said the arbitration tribunal operating under World Bank rules awarded damages of US$967.77 million plus interest which the company estimates would swell the total to more than $1.2 billion (CAD 1.55 billion):