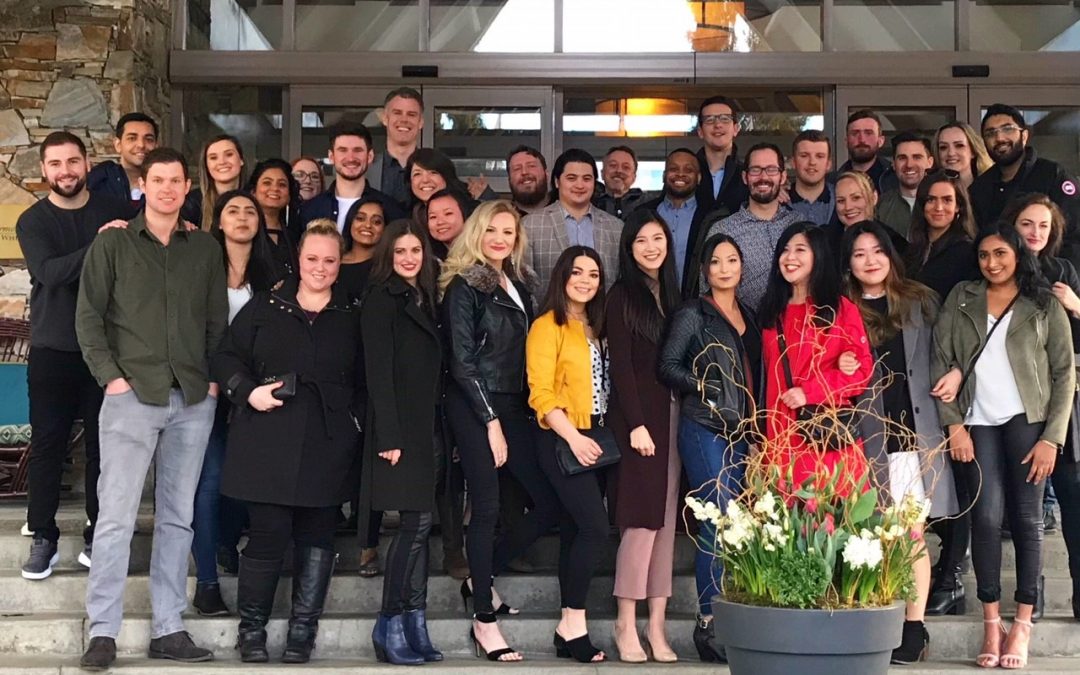 Impact started off the year with a great (and very busy!) January and we were eager to keep the momentum going, but the question was how? Our CEO and People & Culture Specialist put their heads together and came up with a brilliant idea. They planned a contest where at the end of the month, if we hit our revenue target, the entire company was promised an all-expenses paid trip to Whistler. Needless to say, our team was very inspired! The month flew by, and February was a whirlwind of anticipation, excitement, and both individual and team successes. It was down to the wire, but when all was said and done we found that we had exceeded our goal; the trip to Whistler was a go!

When the big day finally arrived, we woke up early (some would say far too early) to catch our bus, and then were on our way. Once we arrived in Whistler we enjoyed a much-needed brunch, and then split up – a bunch of us hurried off to hit the slopes, another group was eager to get some golf in, and the rest of the team opted for a relaxing day at the spa. The weather was beautiful, meaning that whether we were skiing at Blackcomb or relaxing in the hot tub a wonderful time was had by all. Once we had all made our way back to the Fairmont, we met for a few après cocktails in the Mallard Lounge before heading out to the Bearfoot Bistro for a beautiful dinner. The food was amazing, the company was delightful and the bar was open (that never hurts! Until the next day…). After dinner there was dessert, dancing, more cocktails and, from what we hear, a lot of late night pizza purchased! And, most importantly, we all made it back to the hotel in one piece.

One of the best things about working for Impact is what a close-knit group we are. It’s incredible that even with the company growing so much in the last year, we’re still as close as ever. Until next time, you know where to find us – and feel free to get in touch if you think you’d be another awesome addition to our ever-growing team! 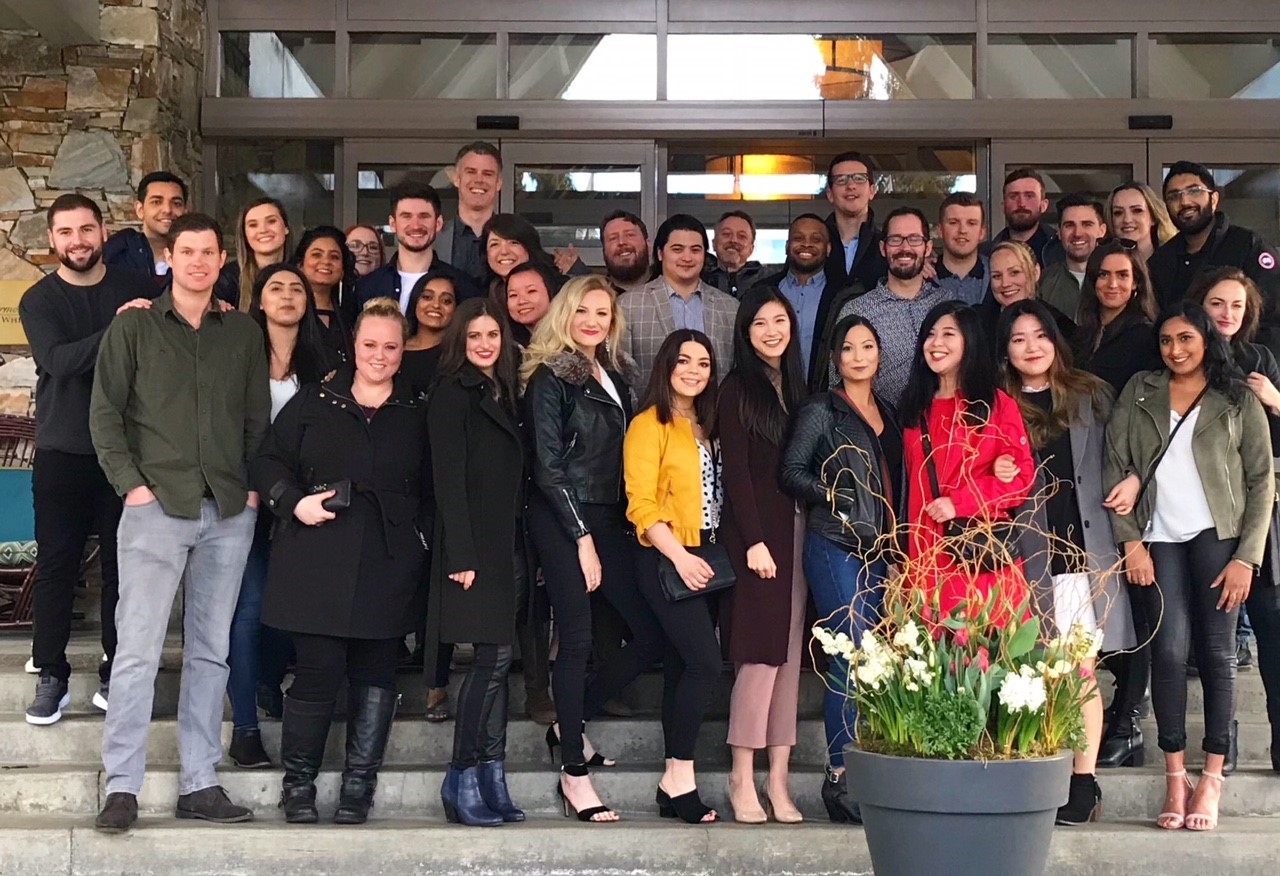 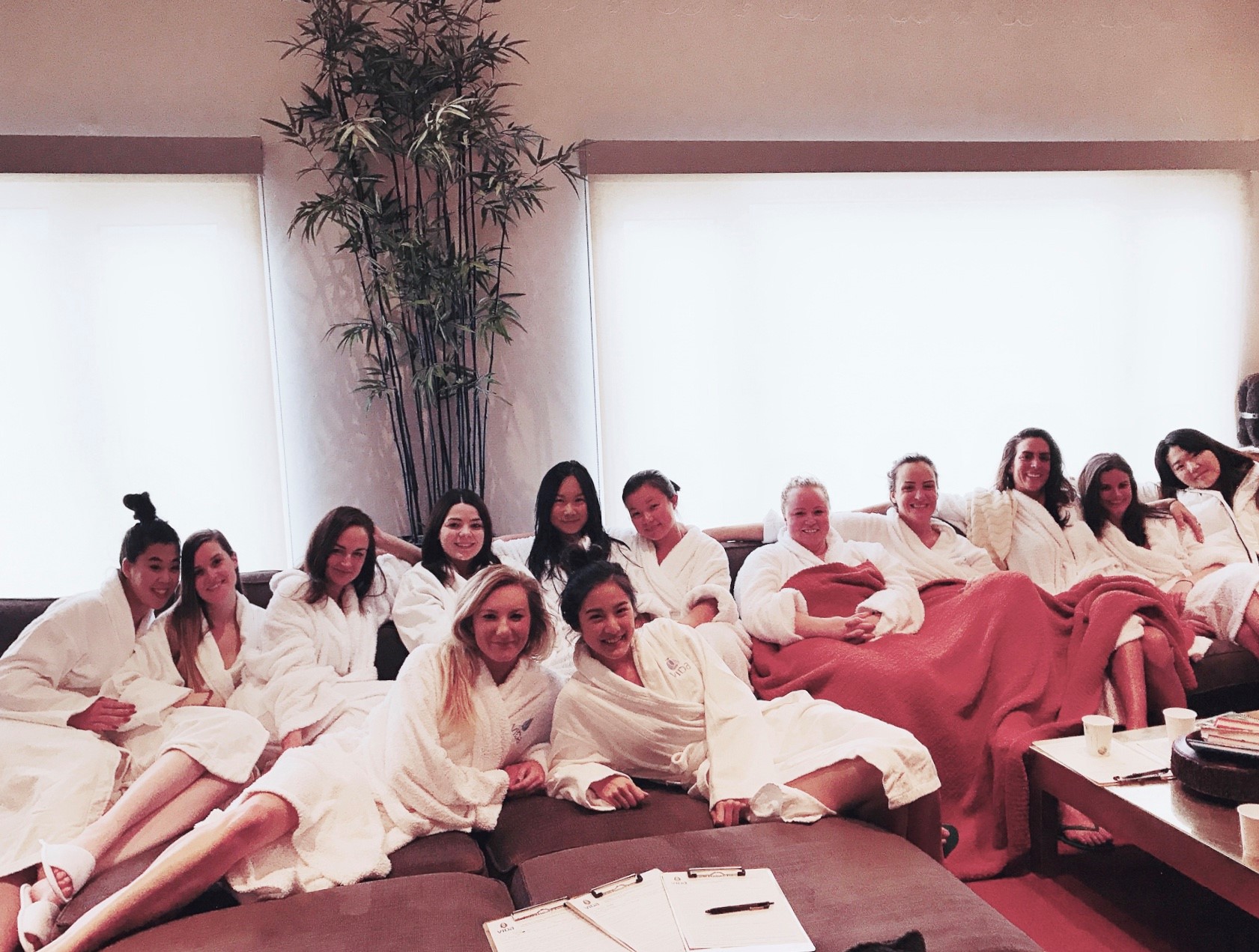 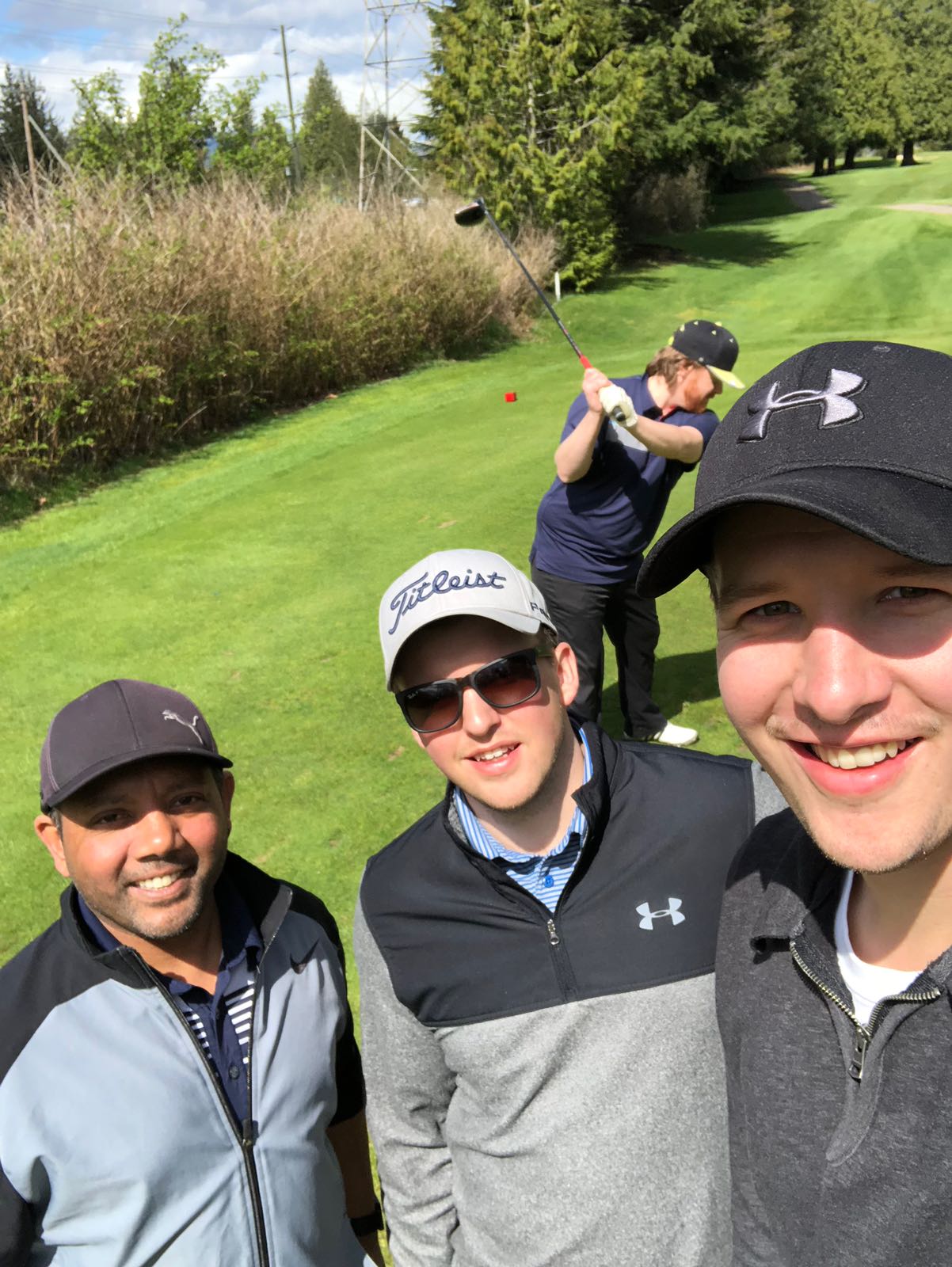 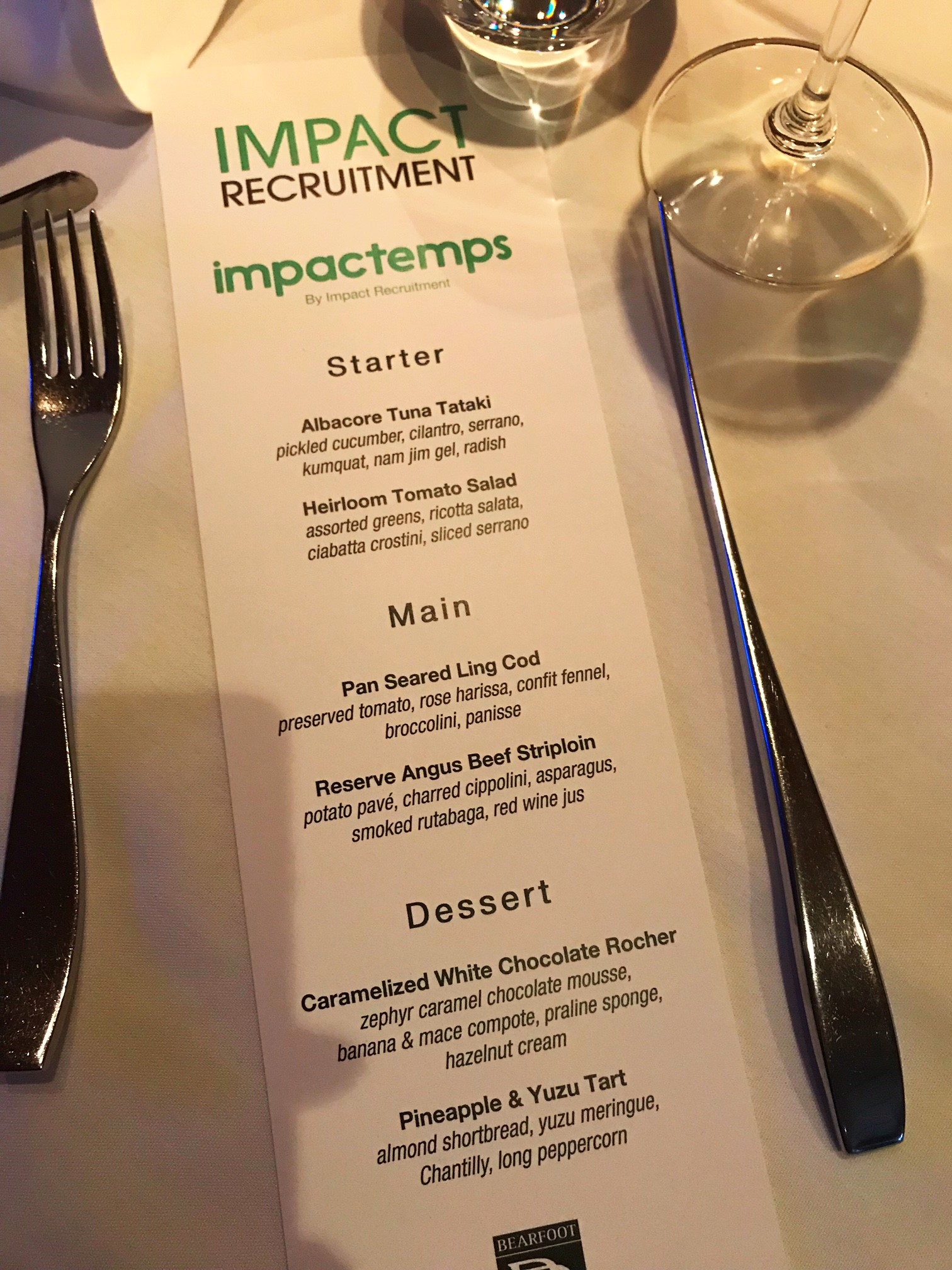 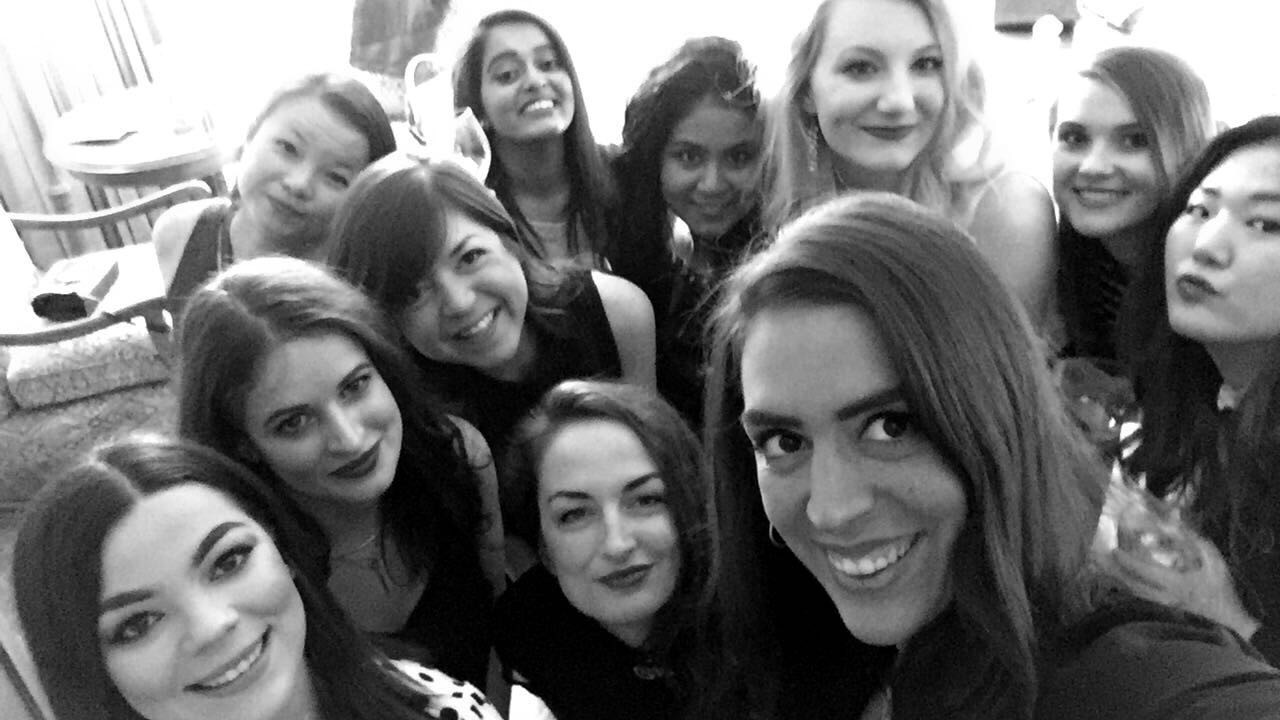