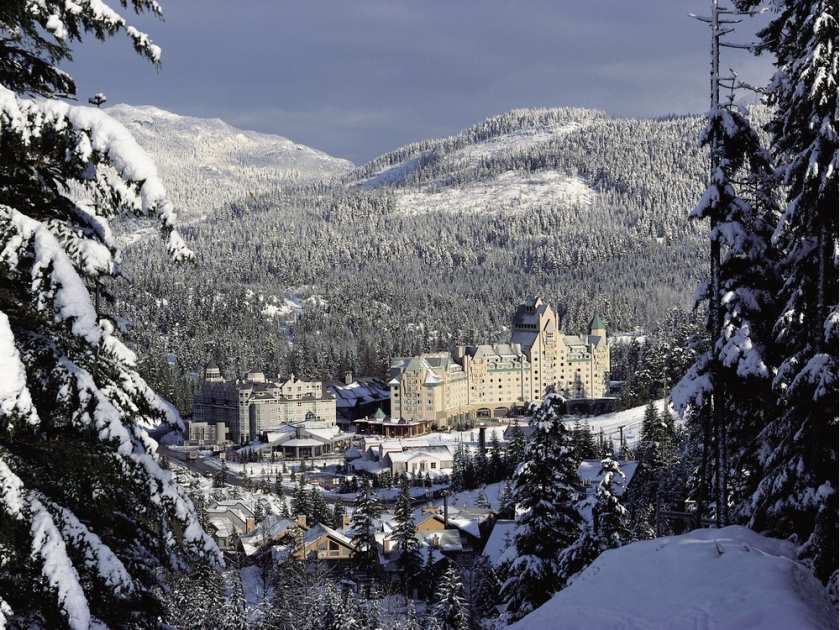 Whistler Blackcomb Holdings Inc. has announced plans for what it calls its largest and most exciting investment in the company’s history: a $345-million investment that includes a new lift, an indoor ‘adventure centre’, a transformed village at the base of Blackcomb Mountain, two high-end real estate developments, and a “world-class indoor water-based adventure centre” at Blackcomb’s upper bases.

The enhancements are to be rolled out in three phases in on-mountain improvements, to “further solidify and enhance the company’s reputation as one of the world’s greatest four-season mountain resorts,” the company said in a release late Tuesday.

Read the full article on the Vancouver Sun here.